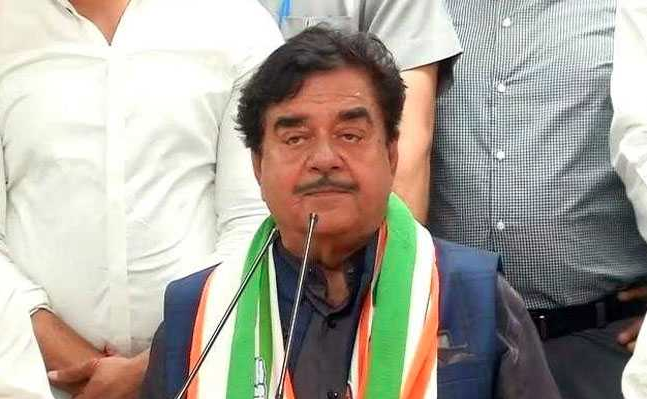 Under attack within the Congress for describing BSP supremo Mayawati and SP leader Akhilesh Yadav “Prime Minister material”, actor-turned politician Shatrughan Sinha Wednesday said anyone having successfully ruled a state is competent for the top job in the country.

The Patna Sahib MP, who recently severed his ties with the BJP and joined the Congress which has fielded him from the same seat, also took a dig at Prime Minister Narendra Modi dubbing his interview with actor Akshay Kumar as one conducted after “rehearsals” and with the help of “scriptwriters”.

“I hold that a prime minister does not need to have exceptional qualities. It is basically a number game. If you and I have the support of the requisite number of MPs, we too can become the prime minister,” he told a news channel in Patna.

“Moreover, I think that anybody who has had a successful tenure as chief minister does have the necessary experience for the top job,” Mr Sinha said.

Bihar CM Nitish Kumar is also a prime minister material though the JD(U) president is now with the BJP, he said adding that Mayawati and Akhilesh Yadav also ruled Uttar Pradesh and therefore they too fit the bill.

“After all, what are the credentials of Narendra Modi except that he had served as the chief minister of Gujarat. It was ordinary BJP workers like me who created the buzz around him which resulted in the Modi-Modi-Modi chant heard across the country. I have seen it all. I know the tricks of the game,” he said.

Mr Sinha had ruffled many feathers within the Congress when he recently campaigned for his wife Poonam who is contesting from Lucknow on a Samajwadi Party ticket though the Congress has also fielded its candidate from there.

His praise for Mayawati and Akhilesh Yadav has drawn censure from a section of Congress leaders who found it objectionable in the wake of the SP-BSP alliance giving a cold shoulder to the party in Uttar Pradesh.

About Modi’s interview by Akshay Kumar telecast on Wednesday, Mr Sinha said, “As far as the prime minister is concerned, I have known him closely as a friend. He gives interviews after lots of rehearsals which are conducted with the help of scriptwriters. What to speak of it?”

He said he knows Akshay and his family well.

Of late he is supporting many a cause through his choice of movies though he has so far been apolitical, the former actor said.

To a query, Mr Sinha said, “I would love to interview Modi, which is not choreographed and rehearsed. But he would not agree to it.”

He said PM Modi must be the only democratically elected prime minister in the world, who has not held a single press conference during the five years he has been in power.

About his wife contesting from Lucknow on SP ticket, Sinha claimed that Congress president Rahul Gandhi and general secretary Priyanka Gandhi Vadra have knowledge of it and supported her candidature.

“We may be contesting from different parties, but we are working towards the common goal of defeating the one-man army and two-man army,” he said referring to PM Modi and BJP president Amit Shah.

Mr Sinha claimed that Akhilesh and Mayawati wanted him to contest from Lucknow.

“But I told them that I am committed to fight from Patna Sahib. Then they said my wife who is a social activist and an active participant in my election campaigns could be a good choice,” he said.

So, Mr Sinha said, Lucknow is witnessing a fight between Home Minister Rajnath Singh and the “home minister of Ramayana. We will have a thrilling contest between two home ministers”. 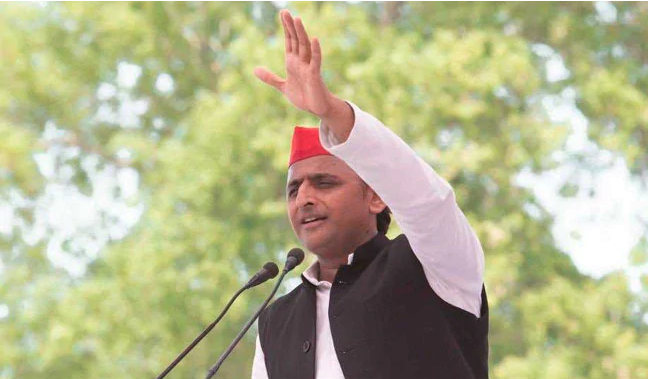 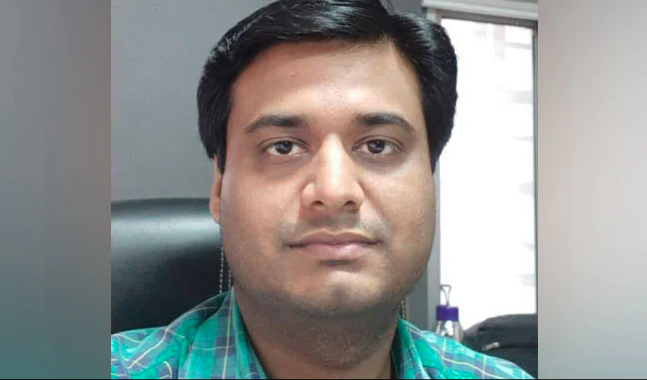